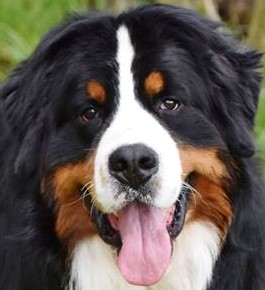 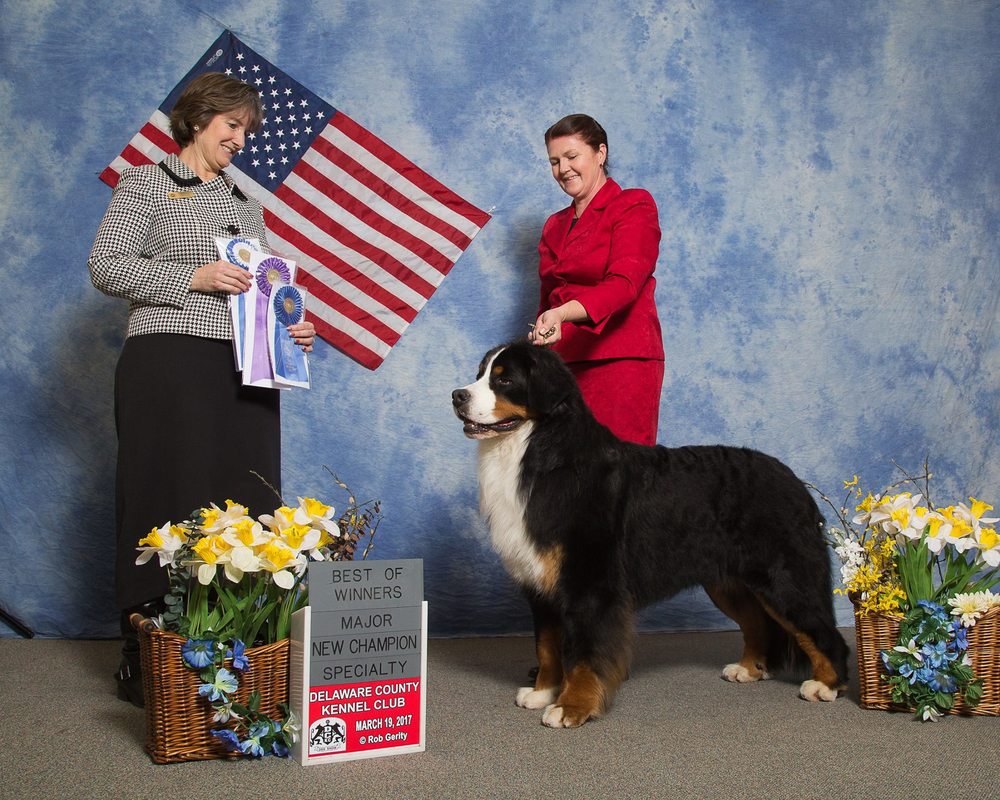 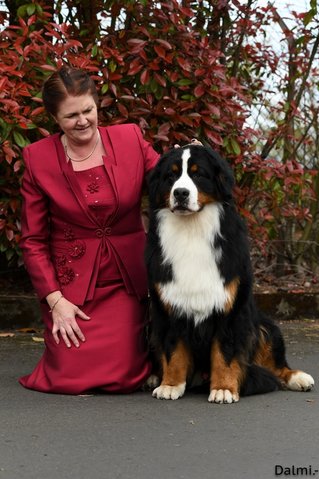 22nd April 2017 - BMD Club of America National Specialty - Portland, Oregon
*** On 3rd October, our "Harry" started on his journey to America! ***
He will reside in Swan Lake, New York until at least late 2018, when he will return home to Australia...
He will be shown sparingly at Regional Specialties & at Nationals.
We will visit "Harry" as often as we can & look forward to the future with this
amazing & very promising 20-month old !!!

There is not too much we'd want to change about our "Harry" !!
Beautiful dark eyes & sweet expression, well-boned & lovely substance.
He has a wonderful, friendly, calm disposition.
His movement is just breathtaking...very correct & true-to-type:
On the move, Harry's head is level with his topline & will gait ALL day at a slow, steady trot.
~ ​We know you'll love him as much as we do!!!​ ~ 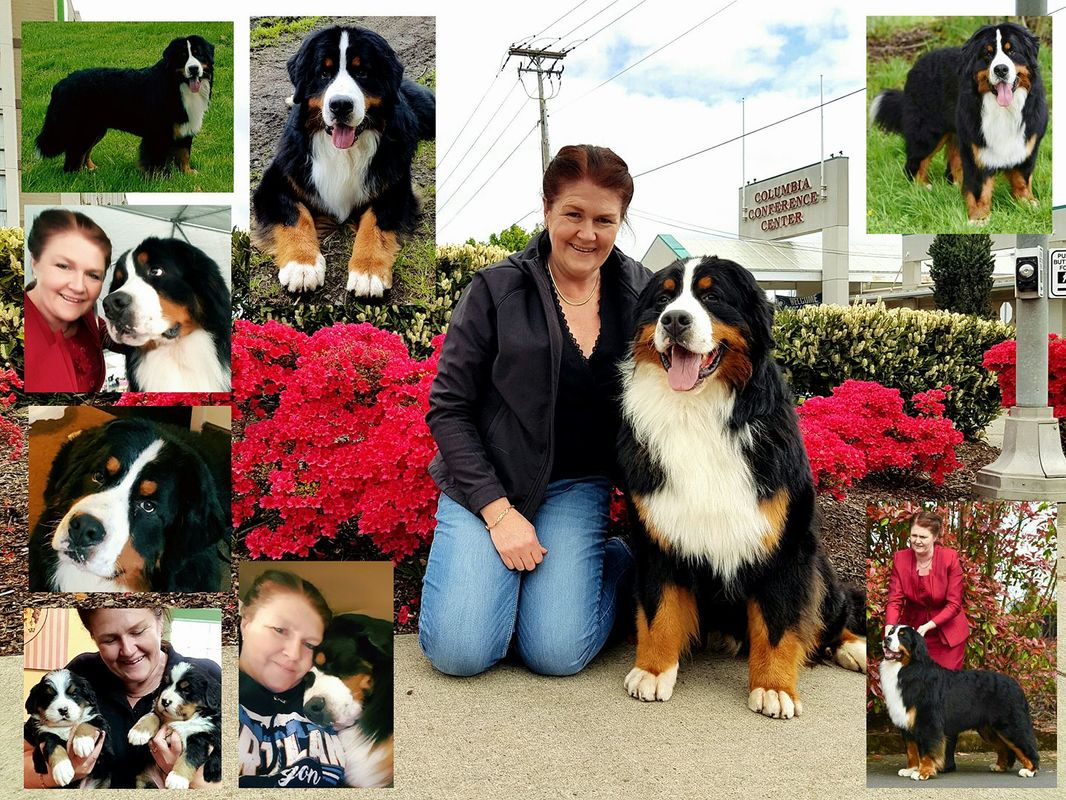 24-29th April 2017 - What a trip!! Thrilled to have attended the Bernese Mountain Dog Club of America's National Specialty in Portland, Oregon with our homebred boy and he didn't disappoint! "Harry" made the cut in a stunning lineup of dogs & showed like a dream. He was very well-received & we made some wonderful new friends along the way! xx 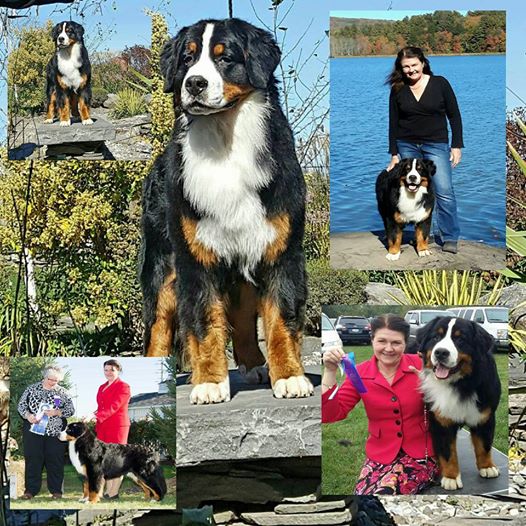 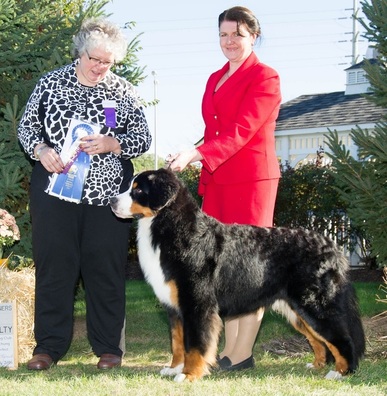 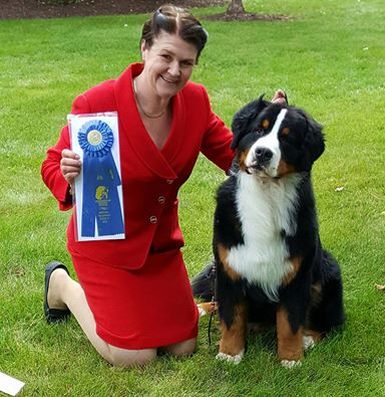 GO TEAM HARRY!!!! Another wonderfully big win in the U.S.A. for our home-bred beauty xx
.... AND IN AUSTRALIA, prior to heading to the U.S:

Last hugs with "Harry" before we left him in the U.S. See you soon, mate xx 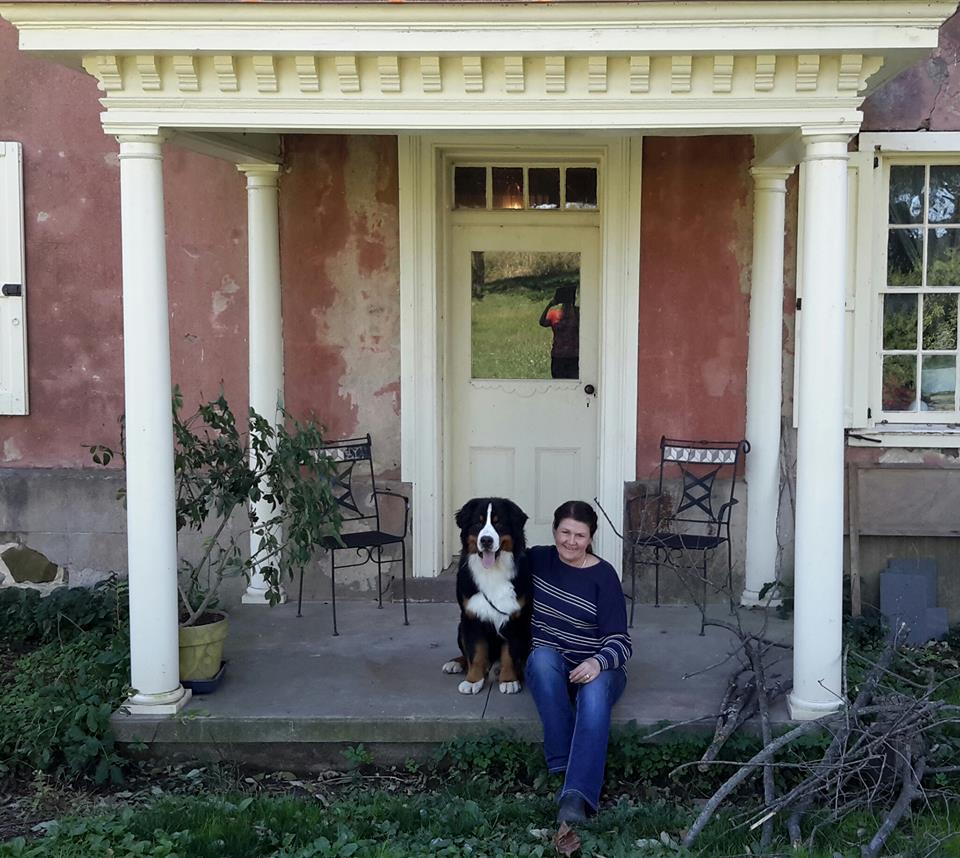 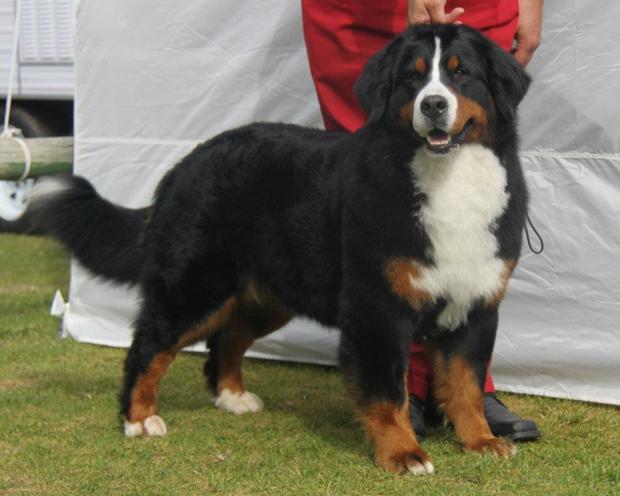