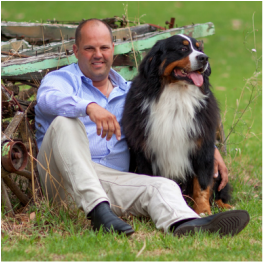 Ben got his first Bernese in 1999, registered "Malicloy" in 2004 and bred his first litter with the "Malicloy" pre-fix in 2008, but gained years of experience breeding Bernese for others prior.
Ben has given several Conformation Lectures on the Bernese Mountain Dog for the 'South Australian Canine Association' for Student Judges.
Ben has served as the President of the Bernese Mountain Dog Club of South Australia (BMDCSA). Prior to this Ben served for many years as the President / Vice President of the BMDCSA as well as other committee positions.


Malicloy Bernese Mountain Dogs are to date the most successfully awarded Bernese Kennel in South Australia.  Ben & Holly pride themselves on presenting some of Australia's top-winning & producing Bernese Mountain Dogs.  We are proud of our meticulous presentation, grooming and showmanship.  We have been awarded Multiple All-Breeds Best in Show & Best in Specialty Show at National and Regional level with dogs that we've shown & bred, as well as numerous Best in Group (1st) with several of our dogs.   We attained Best of Breed at the Royal Adelaide Show in 2017, 2011, 2010, 2008, 2007 & 2001 and R/U Best of Breed in 2016, 2014, 2012 and 2005. We have been awarded many other Challenge Awards at Royal Shows around Australia, including Best of Breed at Sydney Royal in 2016 & also Melbourne in 2016.

In the USA... Attending the 2007, 2011, 2012, 2014 & 2016  Bernese Mountain Dog Club of America "National Specialty Show" was a real pleasure and was not without its excitement!  The only 4 dogs Ben showed over these Nationals have all placed on the "Pegs" for placement and prizes.  Most notably, in 2007 at Louiville Kentucky, Ben showed
"Tschuggen" (Am/Can Ch Tschuggen V Sennenhof, Am/Can CD, Can DDX) through to winning Best Stud Dog of the American National against some stiff competition and in May 2012 it was a pleasure to show his son  "Loui" (Am. Ch. Oleka's Kentucky Sky CD, RE, RDD) through to placing in the Versatility Class.  In 2014, a young Bernese we co-own also won his class & was highly awarded in both Sweepstakes & regular Classes at the National Bernese Specialty in The Hamptons. 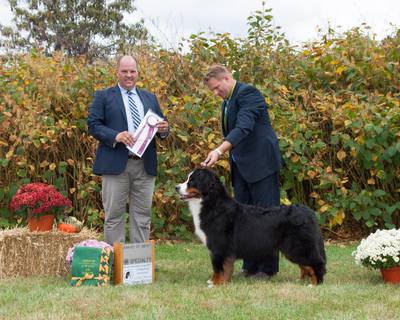 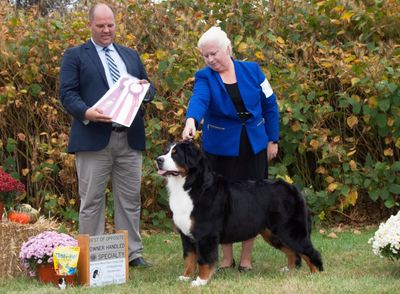 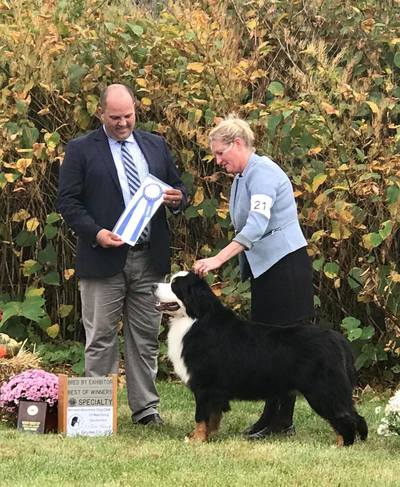 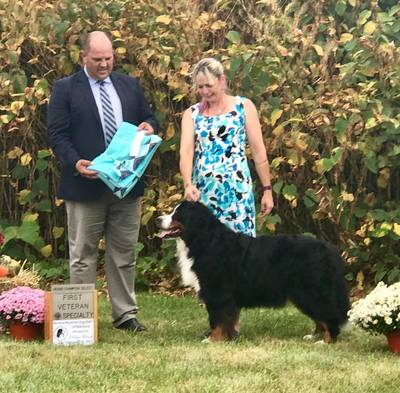 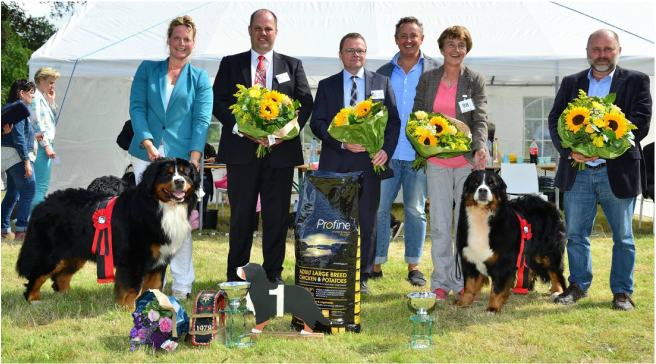 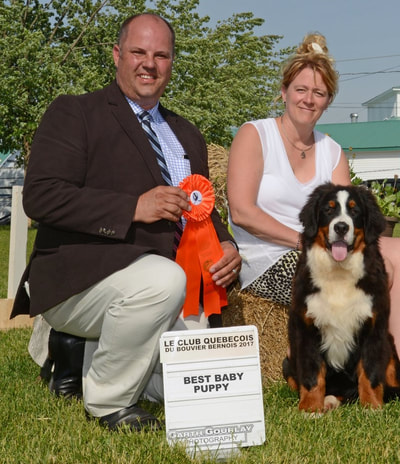 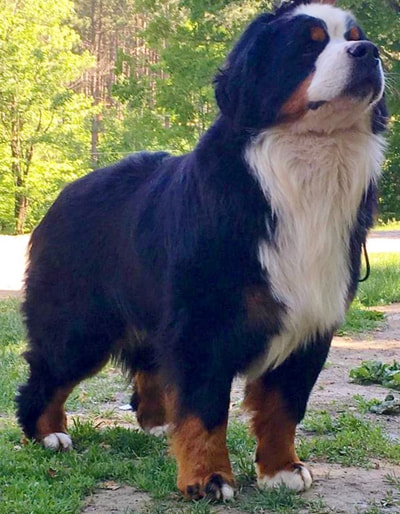 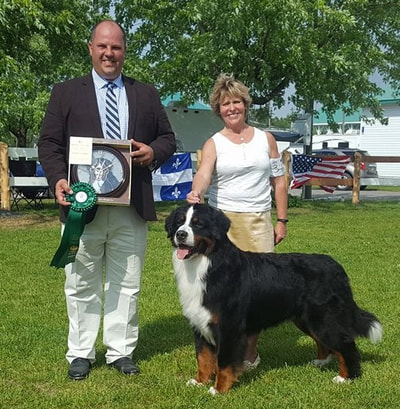 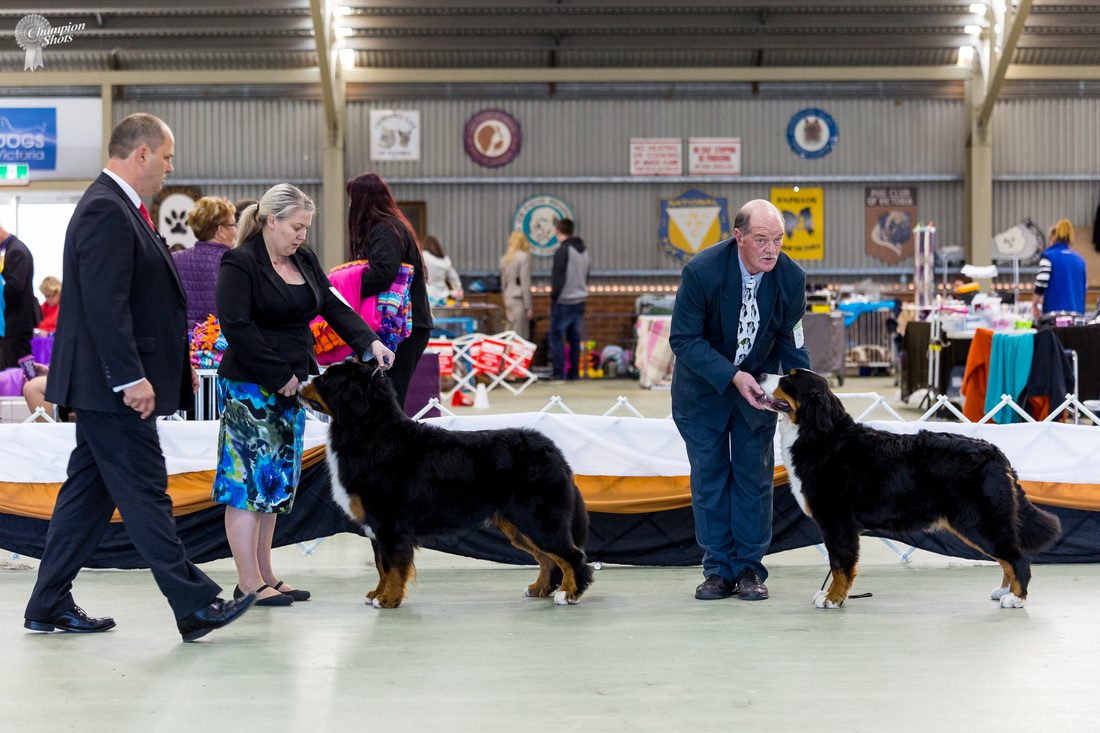